Olga, a Product of Technology

From Cultural Generalization to Genetic Testing to Religion to Citizenship to a Date.

This post is a story about how technology and existing laws are already facilitating a “borderless world.”

Olga Orellana is a fashion executive who currently resides in Brooklyn, NY. She was born and raised in Honduras, studied fashion in Italy at Istituto Marangoni, and moved to New York in 2007-08 to work in fashion with high-end brands including: Karl Lagerfeld, Valentino, etc.

Below is Olga’s timeline of how a genetic test lead to Spanish citizenship.

Dec 2018 – A French friend buys me a DNA test as a Christmas gift (because he said “I’m too white to be Honduran.”)

2-4 months later – Got DNA results. Found out that I’m originally from Spain and Middle East, more specifically Jewish. At the same time, I learned about the Spanish law specific to Jews from Sephardic origin.

July – September 2019 – Started filing out the application in the Spanish government’s website.

September 2019 – Applied for Jewish certificate and the Rabbi advises I need a genealogy report. I reached out to an expert in Barcelona which confirms my descent and writes a report to the Rabbi. I got a certificate and sent it to the lawyers in Spain.

December 2019 – The lawyers advice I get a certificate  approved by the Spanish government. I applied to a new certificate and it’s authorized and confirming that I am indeed of Sephardic Jewish descent.

January 2020 – Starts dating a Spanish guy (with Jewish descent) through the Hinge app. They had met previously, but reconnected through the app.

Olga’s story illustrates how technology can impact our lives in unpredictable and exciting ways! 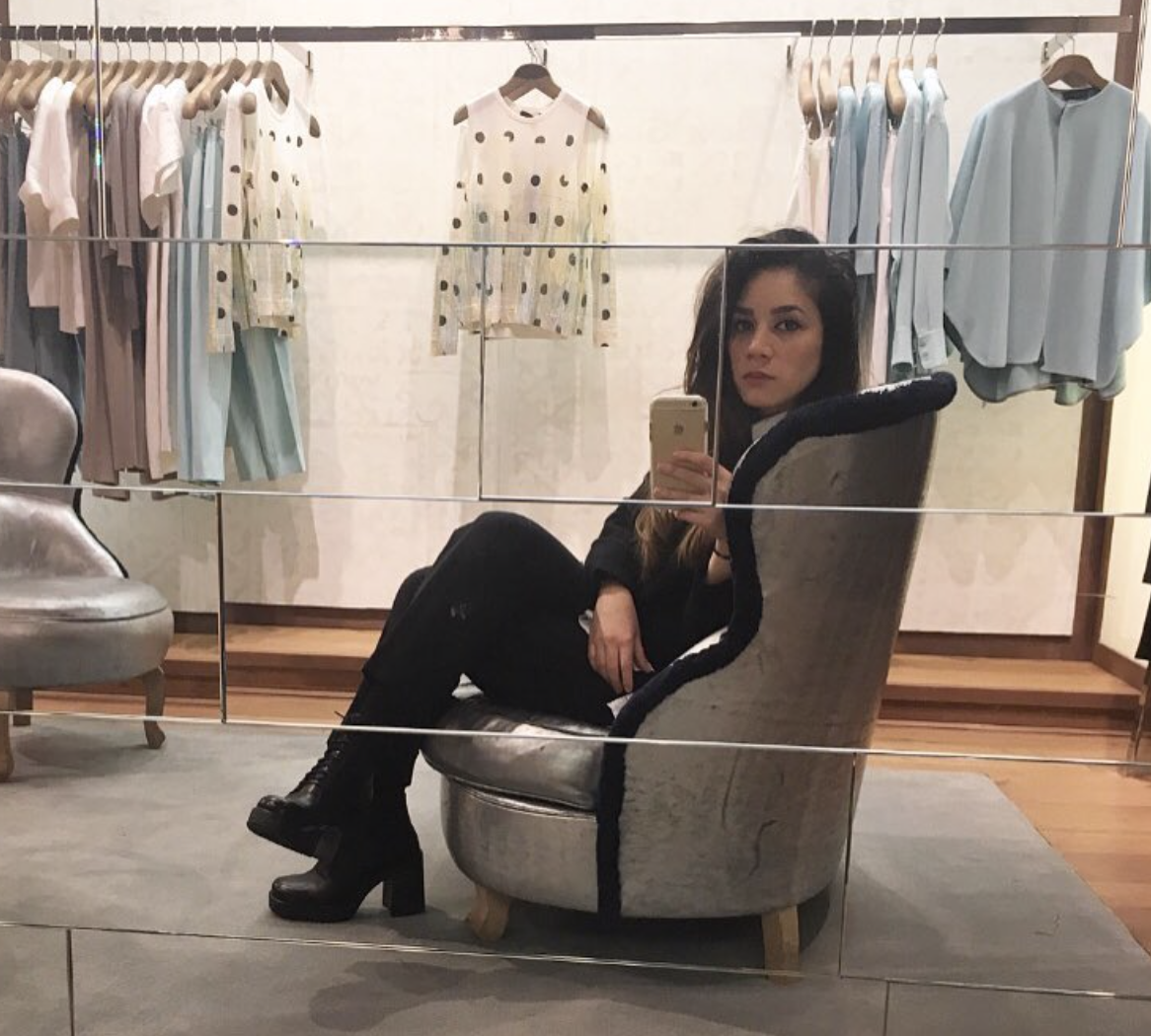 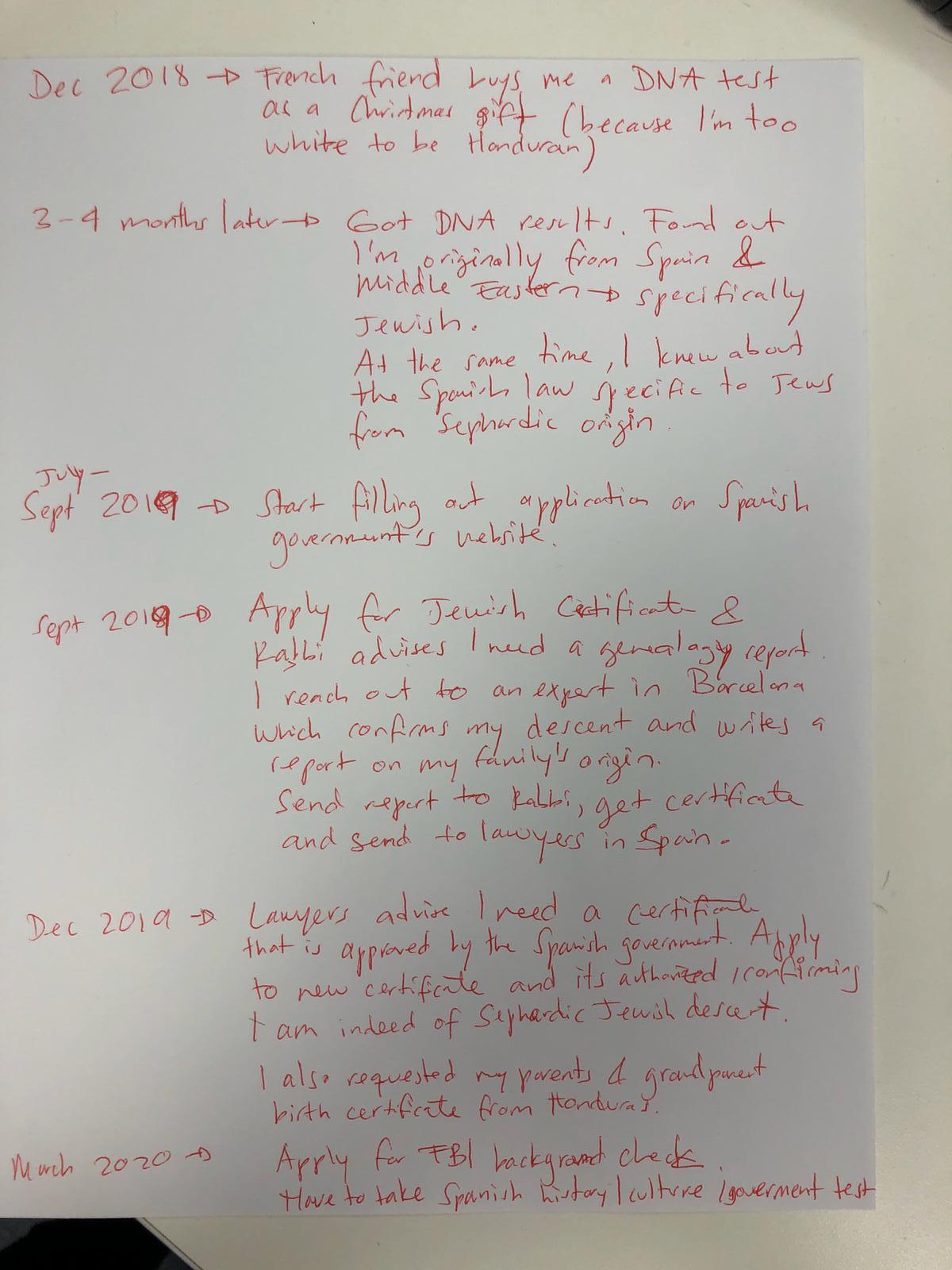 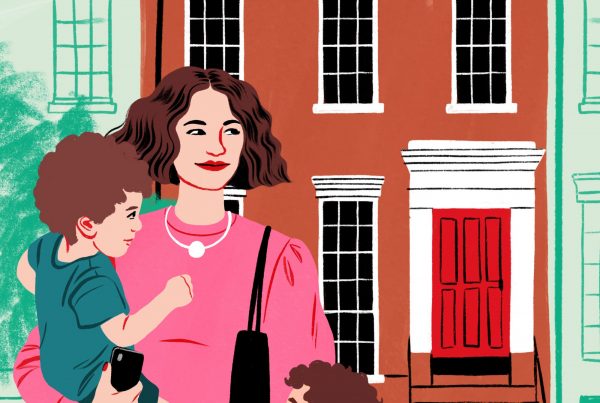 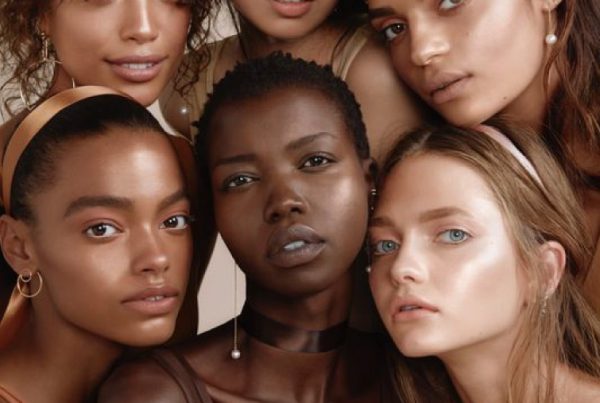